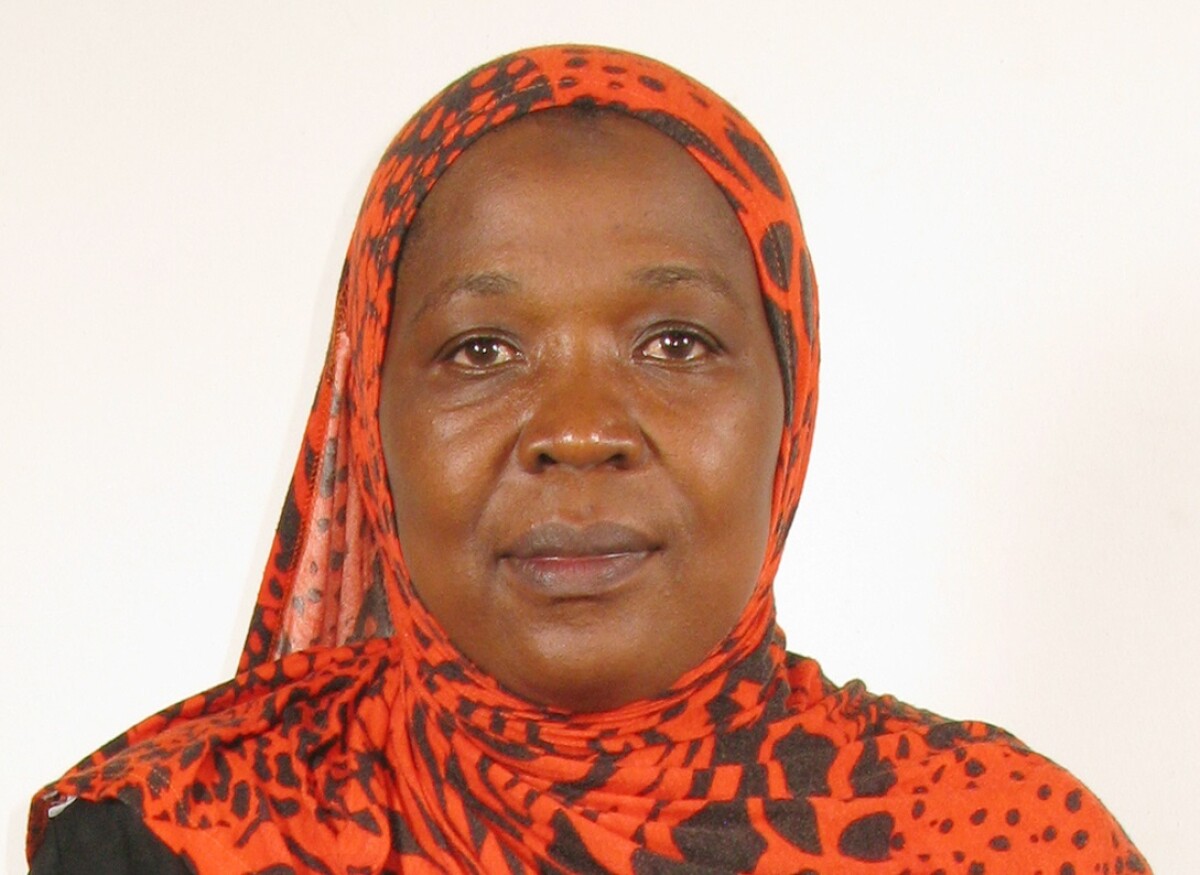 Cambridge-Africa Partnership for Research Excellence (CAPREx) was a partnership between the University of Cambridge, Makerere University, Uganda and the University of Ghana, between 2012-2019, extended to December 2021. Dr Saudah Namyalo was one of the scholars on this program. She spoke with Dr Tabitha Mwangi about her journey in research and the impact CAPREx had on her career.

Did you always want to study linguistics?

I had wanted to do physics, biology and chemistry for my ‘A’ levels but I had not done well in chemistry and they were offering me agriculture. Out of frustration, I ditched sciences and studied history, economics and geography instead. In my second year, I was informed that I would need a 4th subject in order to qualify for university. I choose Luganda, expecting to drop it soon after.

At Makerere, I was doing an education degree in history and Luganda. I thought I could drop Luganda but anyone taking the language was forced to major in it. Because I did not want to study the subject, I did poorly in it for my first year but later convinced myself to do my best. In fact, I did so well, when I completed my undergraduate, I was retained at the then, Institute of Languages, as a teaching Assistant, teaching Luganda.

When did you decide to get into research?

In 2005 I registered for a PhD at Makerere University but my first PhD supervisor passed away and my second wanted me to change topics. So I gave up. I picked this up again in 2008 when I got a DAAD (German Academic Exchange Service) scholarship. I studied partly in Germany and Uganda.

When did CAPREX come in? 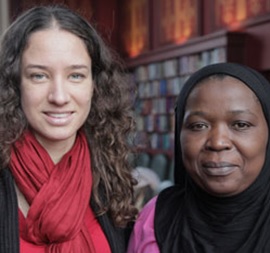 After my PhD, I got a short post-doc in Zurich University in Switzerland and a yearlong African Humanities Program where I spend time in Ethiopia. In 2014, I learned about CAPREx and after finding a collaborator, Dr Jenneke van der Wal (Department of Theoretical and Applied Linguistics, University of Cambridge), I applied for and won a CAPREx fellowship.

What did CAPREx do for you?

We have so far published 4 papers from this collaboration and hope to make it to 5 and compile these into a book. However, the research was only part of what I gained from the fellowship. Being associated with the University of Cambridge raised my profile.

I got the opportunity to network with linguists from across the globe and I have found myself in projects that I would never have had an opportunity to participate in where it not for the CAPREx exposure. I attended several international conferences and presented my work at the Africa Conference on African Linguistics (ACAL) in the USA and at the World Congress of African Languages (WOCAL) in Morocco.

Along with colleagues in Cambridge and Oxford, we wrote a proposal, which though was not funded gave me a wonderful opportunity to horn my proposal writing skills. I used that experience to apply for a Volkswagen senior fellowship and this time I got funding of €195,000 which has enabled my team to grow. I now have post-docs, PhD students and have applied for Associate professor position at Makerere University.

What is the impact of your research?

My work in youth urban languages has raised general awareness and importance of these languages. I have spoken to Ugandan police about how to use the language to foster peace and security in Kampala. I also teach a course on youth urban languages to the Peace and Conflict Program at Makerere University. A lot more research is being conducted in relation to youth urban languages and I would not be blowing my trumpet too loud in saying that I am one of the leading scientists in this field in the region.

It seems schooling was smooth sailing for you?

Not really. To make this clear, let me give you some background. My father is an Islamic teacher and my mother did not get much education. We are five siblings, 4 daughters and a son. My brother, Swaibu Mukalazi, is the eldest sibling and was a primary school teacher, so he knew the value of education. My parents, on the other hand, did not see the value of their daughters going beyond lower primary school. However, Swaibu, saw that I wanted to continue with my education and he intervened. I was able to join, Kako Primary, a boarding school, 30 km away from home.

Throughout upper primary and secondary school, every time I went home during school holidays, my parents were keen to introduce me to all these men who wanted to marry me. All my classmates from lower primary school married young, none went to secondary school. Getting to 20 years without being married, I was considered old for marriage and people thought I would never marry. However, Swaibu continued to insist that I be allowed to stay in school for as long as I wished.

It was only when I joined the university that my mother was proud of my achievements, telling people, ‘My daughter is in Makerere University’ because it was assumed that you have to be especially bright to go there.

Although none of my sisters finished secondary school, I have inspired the next generation, all my nephews and nieces have degrees in various fields.

What were your other struggles?

I struggled at Kako Primary School, with being far away from home but also, I had studied in Luganda throughout lower primary school. Now in upper primary school with all tribes in the country represented, English was the main language spoken. Because we were punished for speaking our mother tongue, I became a recluse. That did not change even when I went to secondary school.

My other struggle was that just as the final ‘A’ level exams were beginning, I suffered a severe bout of malaria and was admitted at Kitovu hospital. While seating my exam in the ward, an armed policeman stood by invigilating my exam (which is often the case in this part of the world to ensure that there was no exam cheating). When I was discharged and recuperating at the deputy headmistress’s house, I was still guarded as I finished my exams. With all that stress, I thought I would fail. In fact, I did not wait for the results but enrolled as a day scholar at a local secondary school in order to re-sit the exams. When the results came out and I had passed, that was a real surprise.

You are also a bit of a rebel?

Just a little bit. To the shock of my family, I fell in love with a Christian man who was also not from Uganda. For the sake of my family, he converted to Islam, which allowed us to have a small religious ceremony. We have been together since and have 4 children.

What is the future for Saudah?

I would like to redouble my efforts in preserving and developing Uganda’s indigenous languages and cultures. This will be done through conducting research in youth urban languages as well as describing and documenting less studied languages, a number of which face extinction. I have enthusiasm in language development and I see the scientific, educational and economic value that may accrue from the growth of mother tongue industries. I look at Africa’s multilinguism with creative hope and pragmatic realism, rather that pessimism and frustration at the sheer number of languages.

Having benefited so much from great mentorship from several colleagues, I would like to replicate this by mentoring students and junior lecturers through supervision, joint publication and research.