Home » CA Updates » IN HER WORDS 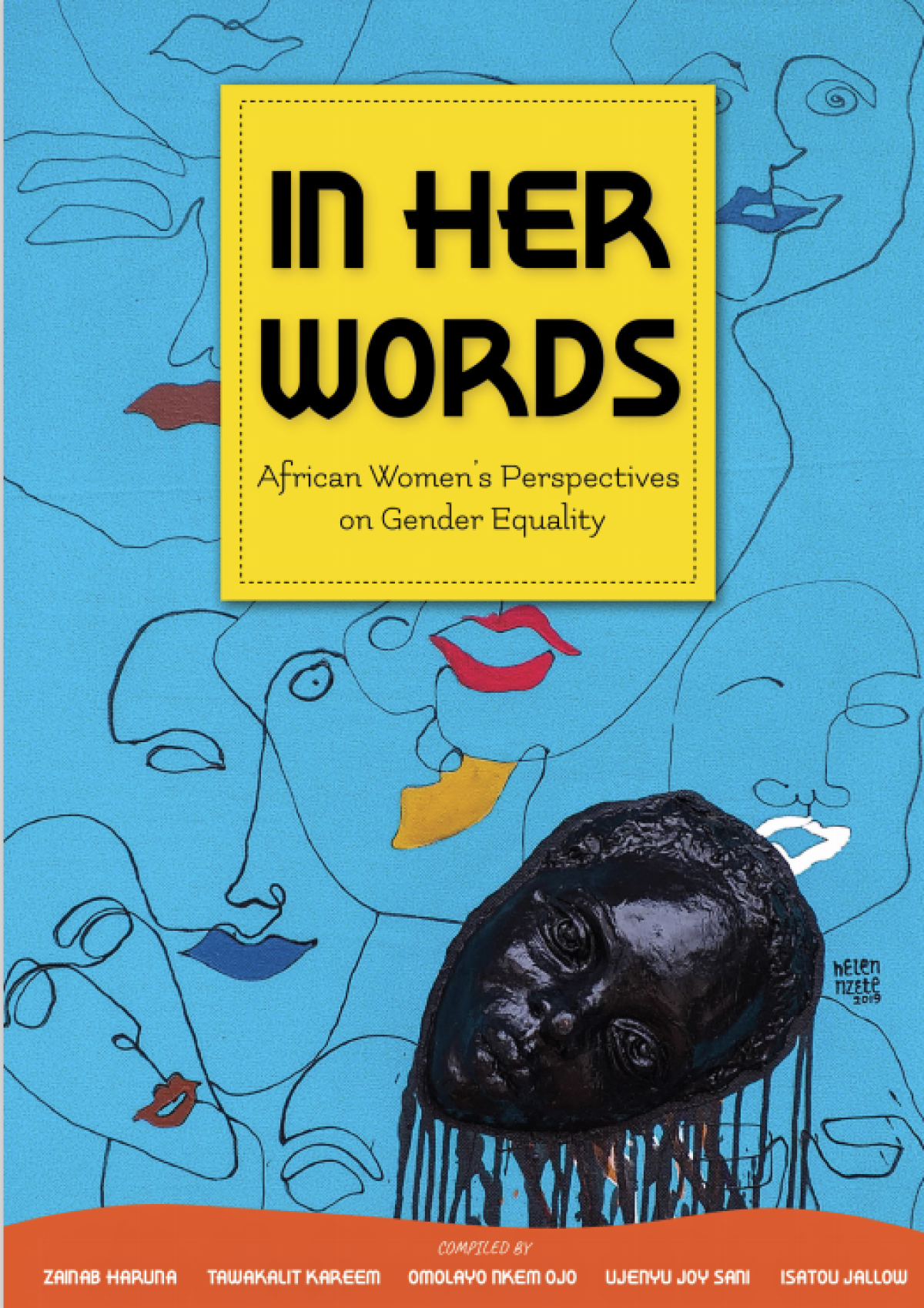 IN HER WORDS, an anthology of stories/essays from African women on gender equality and feminism

(You can download a free copy of the book here: https://agbowo.org/in-her-words/) 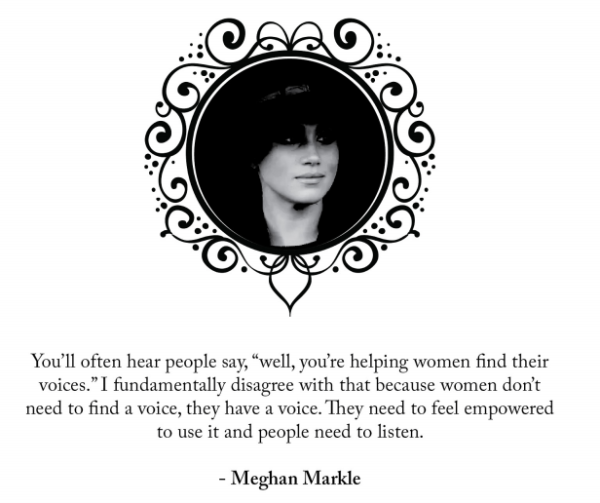 The main crux of this collection is that women and men “should be given the agency to define who they are and choose what roles they want play in society without judgement”.

My name is Priscilla Sena Bretuo, one of 15 women who contributed to the anthology and I am also a Cambridge Africa PhD candidate in the faculty of Education. I participated in this project to encourage a more representative and inclusive discourse on feminism with the chapter on “On Being Feminist but not Anti-men: Challenging Harmful Gender Relations and Social Structures that Reproduce Oppression.”

Feminism is perceived as a word with pejorative connotations in most parts of the African continent. For this reason, most women are hesitant to be labelled feminists and men steer clear of any associations with the word. I largely shunned it in the early stages of my adulthood when I knew little about feminism and the history of oppression and movements that had led to its construction. With time and exposure to other people and cultures, I have realised that the bad publicity feminism gets in most parts of Africa is because it is largely misunderstood; mainstream media and academia usually conceptualise it as a radical, Eurocentric construction disembodied from the values of traditional African societies.

However, in my learnings and travels, I have developed a better understanding of feminism as an eclectic and potentially inclusive movement which beyond “crashing patriarchy” and seeing all men as enemies, emphasises agency and disruption of oppressive structures/institutions which perpetuate harmful gender relations by emphasising equality of opportunity and justice. In this regard, gender stereotypes; hegemonic/toxic masculinity; harmful cultural and religious practices like female genital mutilation, widowhood rites, child-marriages, gender-based violence, religious fundamentalism; racism and inequality are the oppressive structures which feminism seeks to deconstruct. These structures exist in varying forms in different contexts and affect not only women but also, men to varying degrees. Thus, in the activism for gender equality and social justice, men are partners, not enemies. A single conceptualisation of feminism therefore does not suffice to address the various dimensions of oppression which women and also men face. This problematises a unidimensional feminist discourse that generalises, and signifies the need for a feminist discourse that is socially specific enough to capture the variety of experiences peculiar to the social setting of women and men in other parts of the world.

In this regard, feminism is an idea that should have currency in all contexts so long as oppression of varied forms remain. I believe that there isn’t and shouldn’t be a singular or hegemonic conception of feminism but feminisms that capture, contextualise and address the oppression faced by specific categories of women and men in society. Spreading this idea to stoke the fires that will enable a rethinking of feminism and feminist activism on the African continent and globally is the motivation behind “In Her Word”.

(Remember you can download a free copy of the book here: https://agbowo.org/in-her-words/)