THRiVE (Training Health Researchers into Vocational Excellence) is a consortium of universities and research institutes in Kenya, Uganda and Tanzania. Along with its two northern partners, the University of Cambridge and the London School of Hygiene and Tropical Medicine, THRiVE has been developing research excellence amongst African research fellows undertaking research on African health priorities.  Fellowships have been awarded since 2009 to support postdoctoral research, PhD and masters research. Another important aspect of THRiVE’s mission is to support the development of researchers’ careers through career development awards. These awards fund researchers in often the less research intensive institutions of the consortium to undertake research that enables researchers to successfully apply and gain larger grants. Through increased publications and success in their research arising from these awards, awardees often achieve promotions and more firmly establish their research careers, which have often taken a secondary role to teaching.

Gulu University is located in Northern Uganda, the epicentre of an area that suffered over two decades of war at the hands of the Lords Resistance Army.  In 2009, Gulu was emerging from the huge impact of the war and through the collaboration with THRiVE, the University has updated its laboratory facilities and other infrastructure supporting research including research ethics processes. It has been able to undertake research on the diseases of poverty, particularly neglected tropical diseases, that affect the area such as river blindness.

Ten researchers at Gulu University have received career development awards through THRiVE.  Dr Richard Echodu has investigated local resistance to the pyrethroids used in indoor residual spraying for mosquito control. He found 86% of the mosquitos analysed were resistant to the pyrethroids being used and his research has led to advice to the Ugandan ministry of health on rotations of alternative insecticides that should be used instead of the current ones. He also highlighted the shift of mosquito species to species living outside rather than indoors and so the need for control strategies that focus on outdoors interventions. Richard’s THRiVE funded research has led to his being awarded three further grants as well as career progression.

Dr Robert Opiro is looking at trypanosome infection spread by tsetse flies in Northern Uganda. Uganda is the only country where both the chronic and acute forms of human African Trypanosomiais (HAT otherwise known as sleeping sickness) occur. In Northern Uganda, specifically, there is the potential for cross over between species of trypanosomes found predominantly in West Africa (T brucei gambiense which causes chronic forms of HAT) and those found in East Africa (T brucei rhodesiense the cause of acute HAT). Robert has been investigating the species circulating in this potential transition zone, how far the two parasite species are now proximal and what the implications could be for diagnosis and treatment or even recombinations of the two types of trypanosomes. 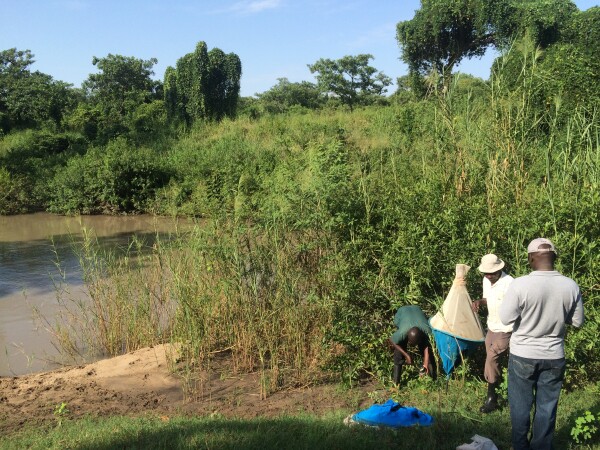 Another career development awardee, Dr Simon Alarakol, has been investigating the prevalence and risk factors for  tapeworms in pigs in Gulu and another district in northern Uganda. Pig keeping is increasing in Uganda which has the highest per capita pork consumption in East Africa. Simon found that 13% of pigs among households were infected with tapeworm which has serious public health implications, highlighting the need to strengthen pig meat inspection and health education in local communities. Researchers have fedback their findings to the community, with a recent event to do this and to engage with policy makers. 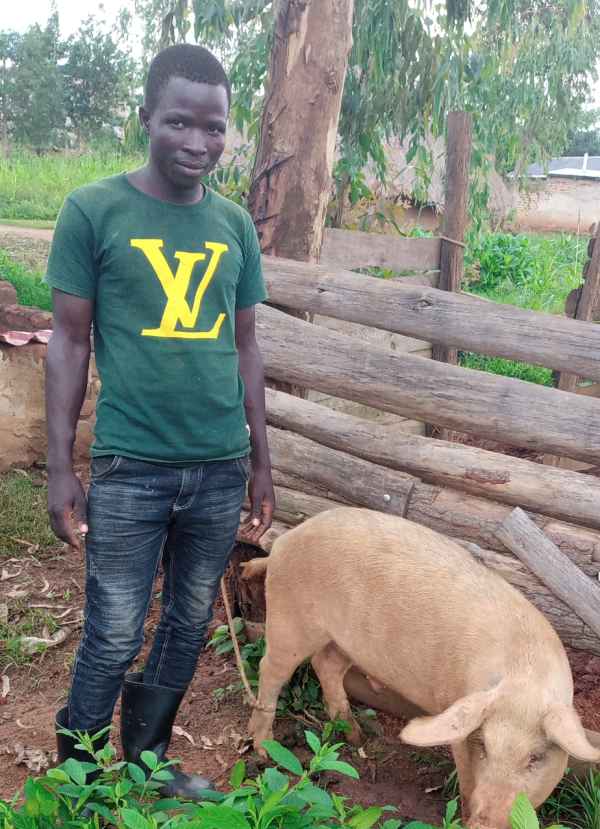 These studies give a flavour of the importance of fostering research that is relevant to the local population and the important role that Universities have for their regional communities.

In celebration of THRiVE’s support to Gulu University over the past 12 years, an anniversary magazine has been produced and you can read more about the developments at Gulu University, the research being undertaken and the important role that THRiVE, spearheaded by Professor Elizabeth Opiyo, has played in fostering a growing research community.